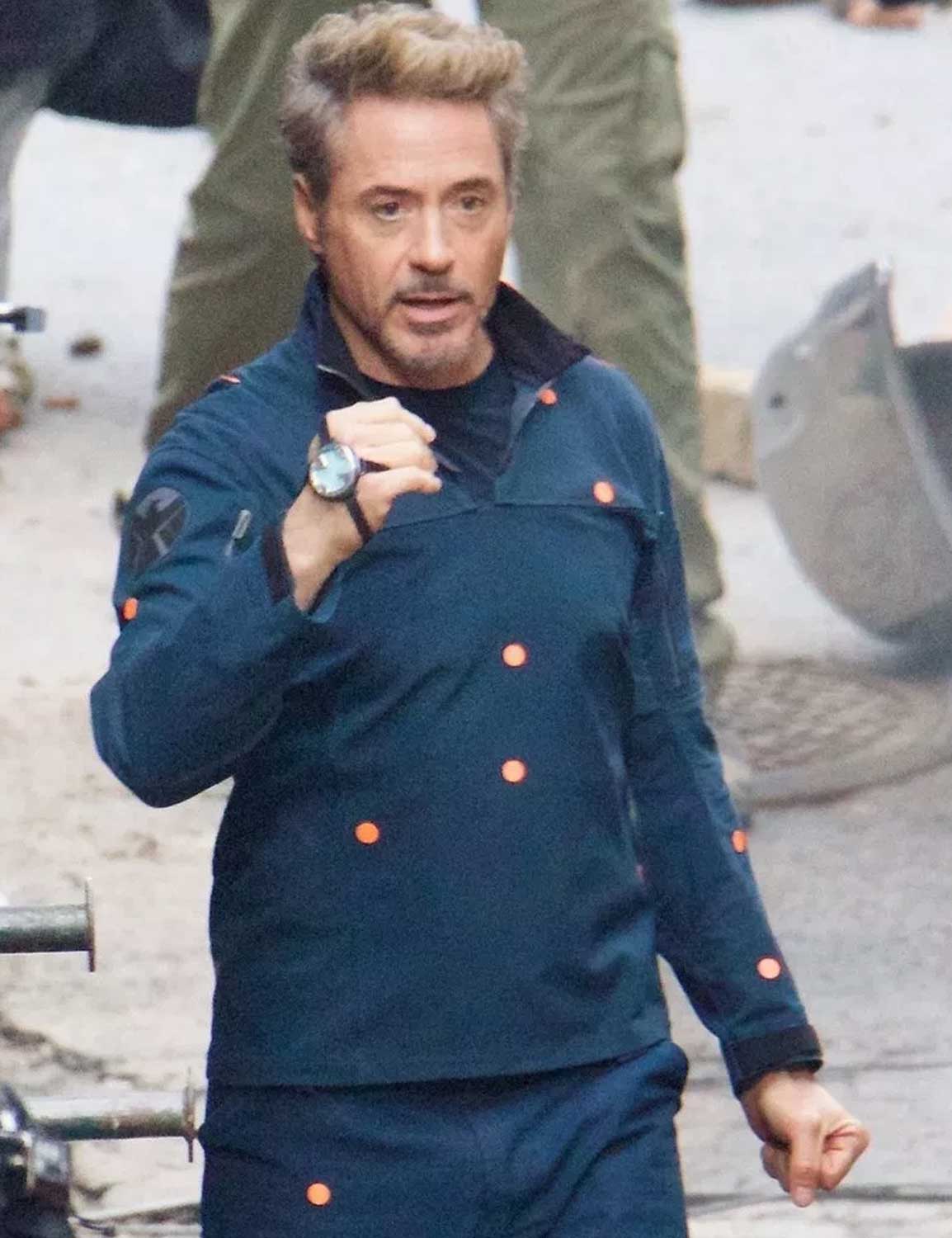 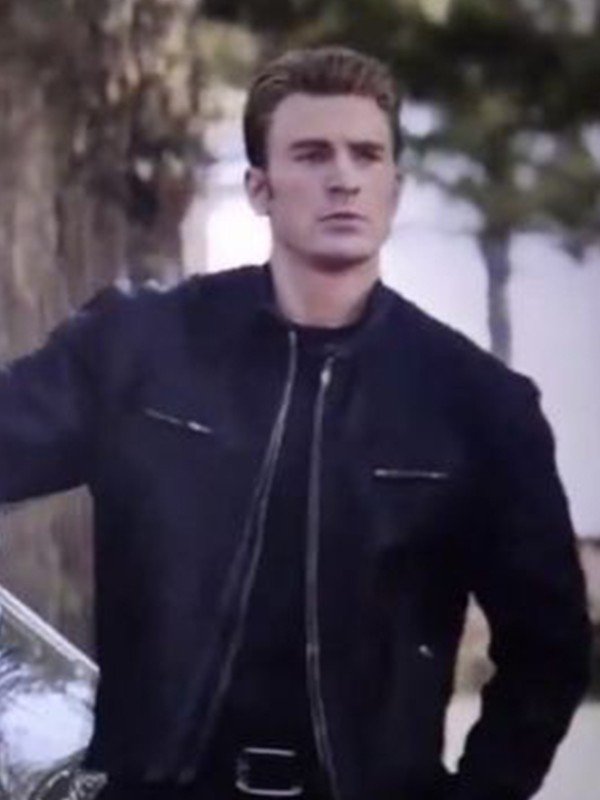 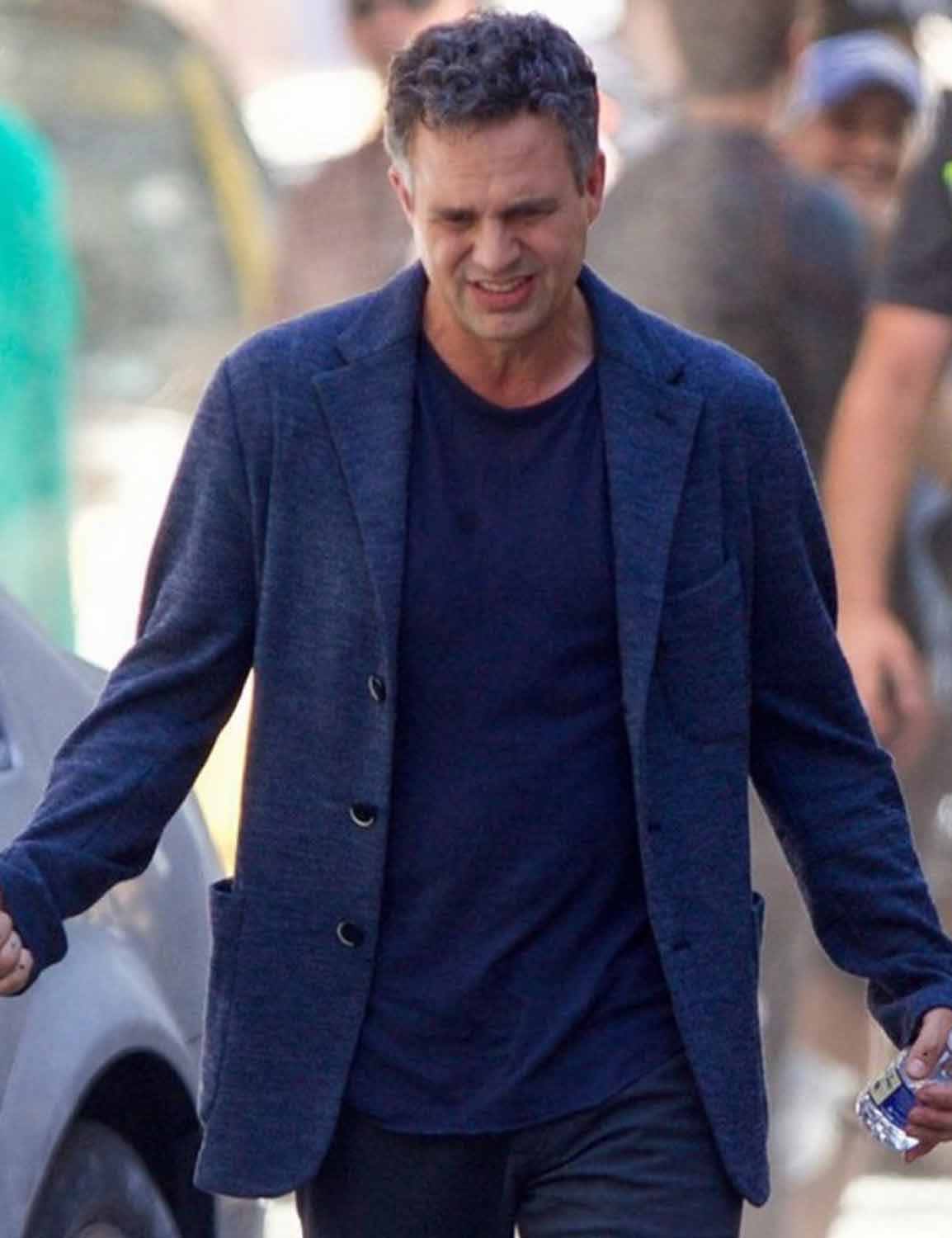 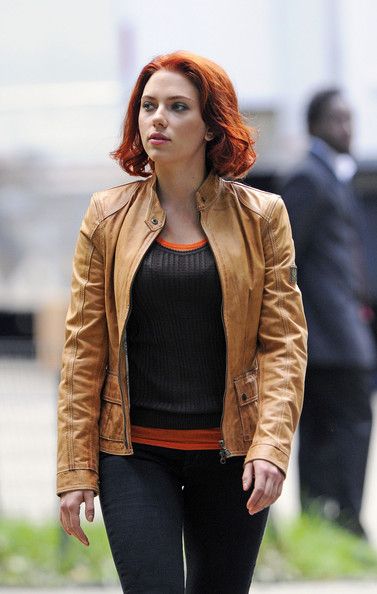 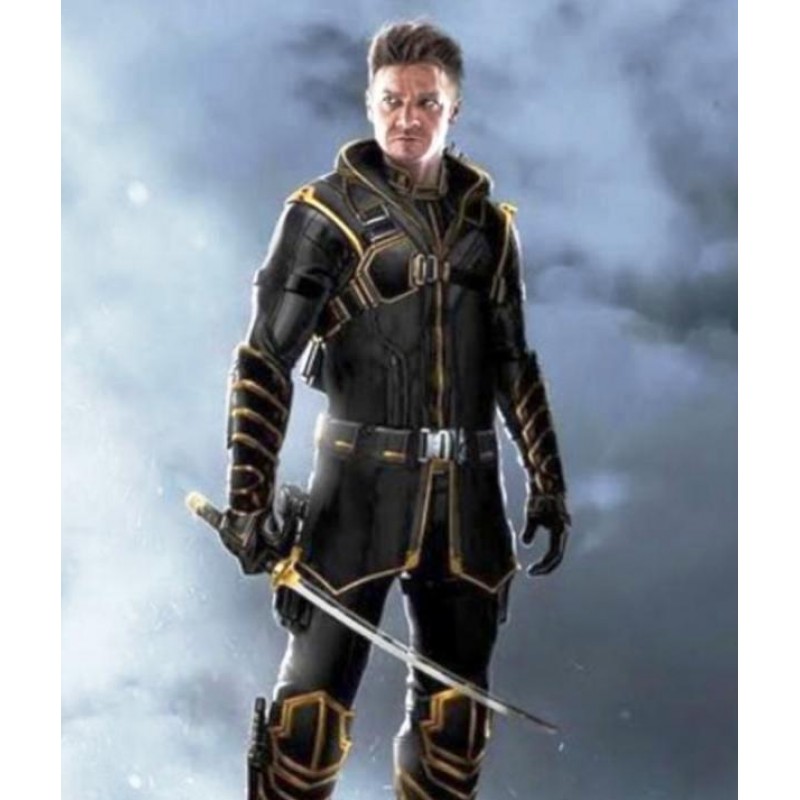 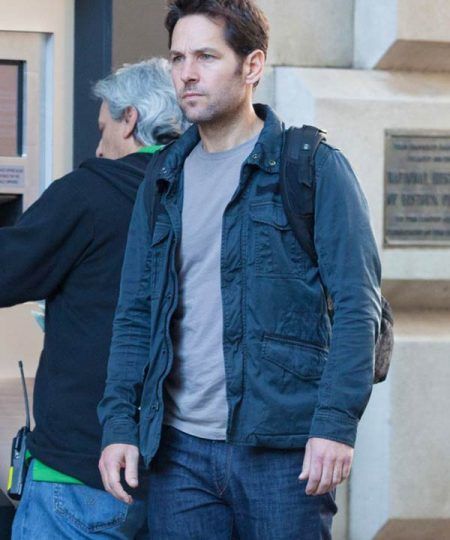 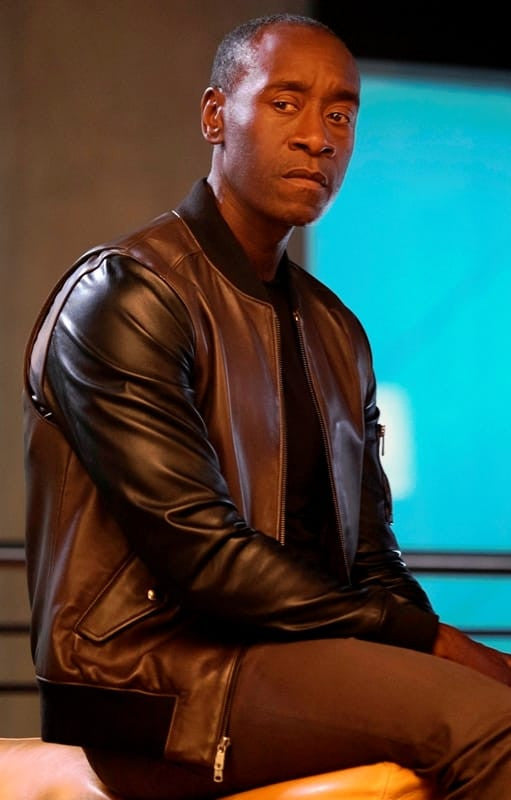 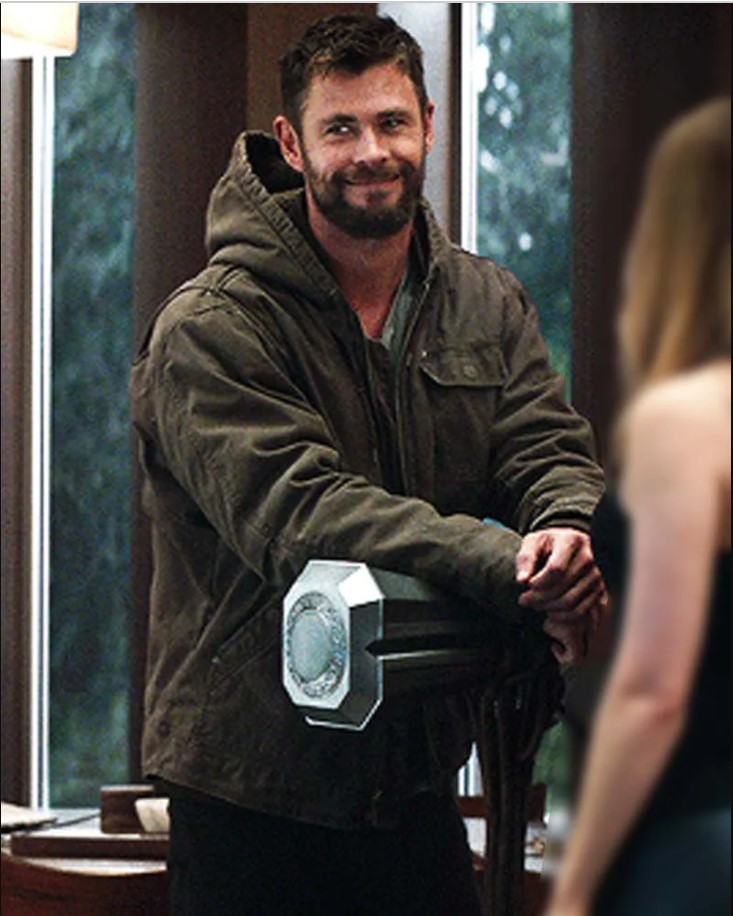 Stan Lee & Jack Kirby created the Avengers, a fictional superhero team. They are the greatest heroes the world has ever seen, gathered to take on the world’s most powerful enemies. They first appeared in Marvel Comics’ American comic books and then in a series of animated television shows. But it was seeing this powerful team conquer the big screen that made fans even more ecstatic.

Released in 2012, Marvel’s The Avengers became one of the season’s biggest hits, breaking numerous box office records and capturing the hearts of millions of fans worldwide. The plot revolved around assembling a team of heroes to reclaim the Tesseract and prevent Thor’s brother, Loki, from invading Earth. Joss Whedon directed the film, which starred Robert Downey Jr. as Iron Man, Chris Evans as Captain America, Chris Hemsworth as Thor, Mark Ruffalo as The Hulk, Scarlett Johansson as Black Widow, Jeremy Renner as Hawkeye, and Samuel L. Jackson as Samuel L. Jackson (as Nick Fury). In 2015, the sequel Avengers: Age of Ultron was released, and another sequel, Avengers: Infinity War, released in 2018.

Because of these superheroes’ enormous popularity, many fans worldwide are attempting to imitate their looks. But in Skinler, you’ll not only look like them, but you’ll also feel like one. We have many different Avengers jackets to choose from. Captain America Jackets, Hawkeye Jackets, Bucky Barnes Jackets, and many others are available. Our jackets are meticulously crafted from the highest-quality materials, ensuring that they will last even after years of use and multiple washes. Each also features unique styling and the most up-to-date designs to create a thoroughly contemporary look. We also update our collection regularly, so you’ll always find something new. We have the perfect Avengers jacket for you, whether you are a fan of the comics or movies or want to look cool.

Skinler has launched a collection of meticulously designed Avengers jackets and Avengers endgame merchandise. In addition, our exclusive store can find some of the most iconic and eye-catching costumes from Avengers Age of Ultron, Infinity War, and The Endgame. Some of the major picks that we have from this amazing series are;

It’s time for you to experience what it feels like to dress like the cool playboy-sorry philanthropist, Tony Stark. If you are looking for the blue Endgame jacket worn by Tony Stark, look no further than Skinler. Our online store provides all the Avengers: Endgame outfits, including this sophisticated blue jacket. Available in cotton, the garment is lined with an interior viscose lining.

Tony Stark wasn’t the only well-dressed Avenger on the team, though. Black Widow wore some very nice outfits. Today, visit our online store if you want the Avengers leather jacket worn by Black Widow (Scarlet Johanson). We offer a wide range of Avengers Endgame clothing, all of which is expertly crafted from high-quality materials. The Black Widow leather jacket is made from 100% genuine leather and is available in various sizes! Just get your hands on it!

Let’s not forget Bucky Barnes’ distinct style, which is sexy but mysterious. You can buy the iconic Avengers: Endgame jacket worn by this important character at Skinler. Bucky’s Infinity War jacket, made of synthetic leather, is also available. The Infinity War jacket features an internal viscose lining, erect collar, zip closure over buckle closure, and four pockets, two in front and two on the inside, with great attention to detail.

Hawkeye, the grieving father, did not make any concessions in his attire. His iconic Avengers Endgame jacket is the epitome of style. This essential garment is available at Skinler for a reasonable price. The jacket is made of genuine and faux leather, and it has a viscose lining on the inside. It also has an open hem cuff and a front zip closure.

Our endgame hoodies are a good option if you don’t want to pay literal homage to your favourite superheroes. Skinler also has a line of Avengers: Endgame hoodies that can be worn casually in addition to the Avengers: Endgame merchandise. So Skinler has you covered whether you want to wear a Thanos-inspired hoodie or pay your respects to Spider-Man. Skinler has a large selection of Avengers merchandise. We’ve got the most popular outfits based on your favourite superheroes! Today is the last day to visit our online store!